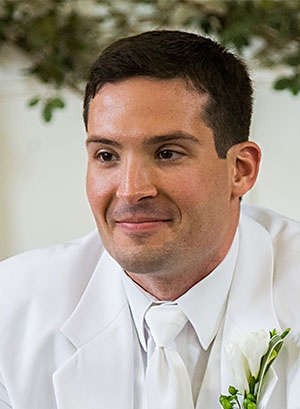 Clint Casey joined AgriTech in January of 2021 to provide the company project management support around major technology initiatives both inside the company and with its partners. Clint’s professional project management experience spans the globe and includes software, telecommunication, logistics, networking, site surveying and sampling, law enforcement, aircraft communications, and precision agriculture. He has implemented dozens of project that involve a host of technologies including data analysis, system design, programming, technical evaluation of contracts, and support of computer-based GIS/GPS mapping for intelligence software applications.

While working for SOTECH and HNPSWA, he focused on countering the Afghan insurgency and violent extremism via intelligence and counterintelligence, rule-of-law initiatives, and forward

deployed ﬁeld operations. This included the unprecedented wartime intelligence asset codenamed MYSTIC (later exposed by Edward Snowden and WikiLeaks in 2014). While at SunSouth, he expanded the company’s exposure to and adoption of precision agriculture with John Deere.

Clint is a graduate of Auburn University (2006) with a degree in Biosystems Engineering.