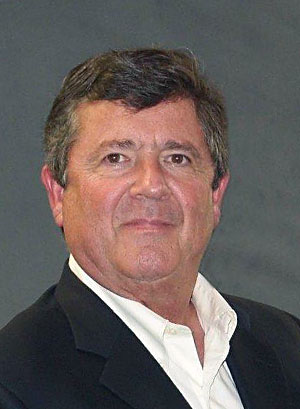 George Woerner is the Chairman of AgriTech Corp. George has supported his daughter, Christina Woerner McInnis, in her creation of SoilKit since its inception in late 2018. George not only provides guidance to the AgriTech management team but has been instrumental in securing seed capital for the business’s development and growth. George also presides over the multi-generational farming business, Woerner Companies, as President and CEO. As one of the largest sod producer in the country, Woerner Farms also own lawn and gardens centers, farms in the Southeastern US, Colorado, and Hawaii, and sell agricultural products nationwide. Together with his wife Janice, they have 4 children and 12 grandchildren and call Orange Beach, Alabama home.